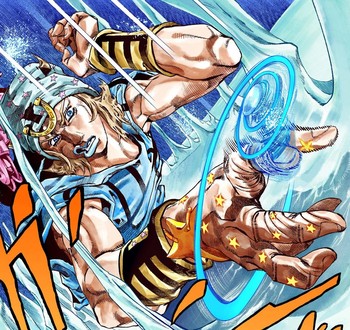 The untold powers of the Golden Rectangle...