Awesome / Dumb and Dumber To 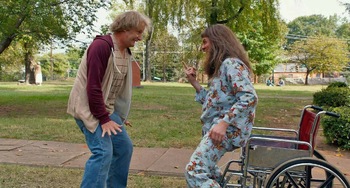 "You should see the look on your face! I got you so good!"
Moments pages are Spoilers Off. You Have Been Warned.
Advertisement: