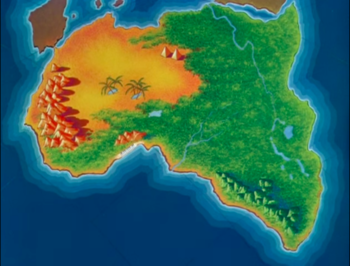 In this short, Goofy travels to Africa for an expedition, bungling in the safari in search of a wild game.