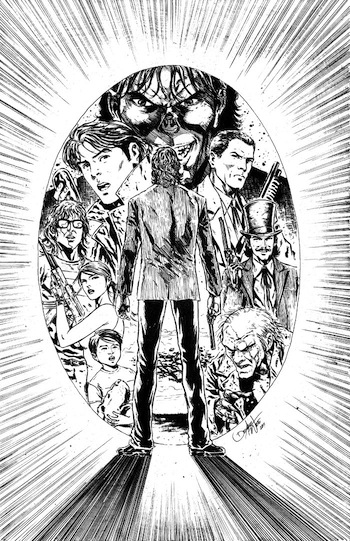 Written by Neal Bailey and illustrated by Dexter Wee, you can read Cura Te Ipsum– The Continuing Adventures of Charlie Everett here.