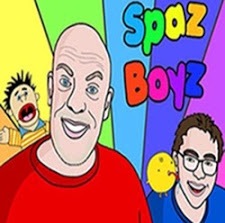 (formerly Curtis The Spaz Gamer) is a YouTube video-maker who started out making video game videos in 2011. Curtis also has a second channel for gaming called Spazboysgaming