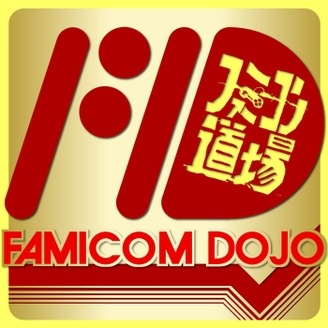 "Famicom Dojo, Jikai!"
"Train your game in minutes a day!"
—The tagline
Advertisement:

Famicom Dojo is a webseries by That's Orange, LLC in association with 4 Color Rebellion and POWET.TV. The show is hosted by Sean "TheOrange" Corse from POWET.TV and Kevin "Vinnk" Tambornino from 4 Color Rebellion.

The show educates viewers on classic gaming, the history of Nintendo, the evolution of gaming, technical stuff such as battery backup in the NES and Famicom, and more.

There are couple of subseries:

There is also a podcast on iTunes.