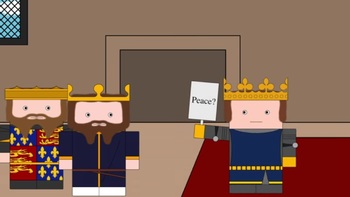 Launched in September 2016, Ten Minute History is a series of short animated documentaries on various historical topics, ranging from the Roman Era to the Cold War.