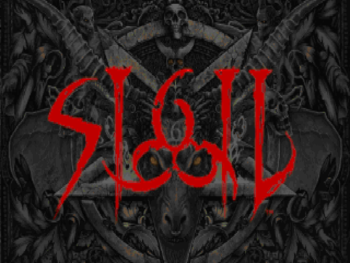 Sigil is a Doom PWAD developed by former series designer John Romero, with a high quality soundtrack composed by Buckethead and an oldschool MIDI soundtrack by James Paddock. It serves as the unofficial fifth episode for the original Doom. It was announced on December 10th 2018, the same date as Doom's 25th anniversary, with a release date on May 31 2019 for free users. Those who ordered the limited edition got the mod on May 22 2019.

After killing the Spider Mastermind in "Thy Flesh Consumed", Doomguy prepares himself to go back to Earth and save the planet from the forces of Hell, but Baphomet (the Icon of Sin) drags him to the deeper depths of Hell after sabotaging the final teleporter with his powers. Now Doomguy must slaughter every demon that stands in his way in order to return to Earth.

, and is available officially as free DLC for the current console, smartphone, and PC releases of Doom.