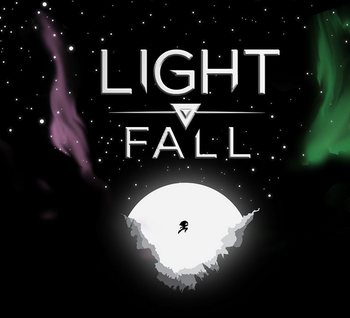 In the forgotten world of Numbra, there lives a boy who finds a mysterious being known as a Shadow Core, and uses its power in his quest for the light. With the guidance of a friendly owl known as Stryx, the boy learns to use the Shadow Core to create new platforms in order to reach high ledges and large gaps.
Advertisement:

This is the basic premise of Light Fall, an indie Puzzle Platformer developed by the Canadian developer Bishop Games and released for Nintendo Switch and PC through Steam on April 26th, 2018.