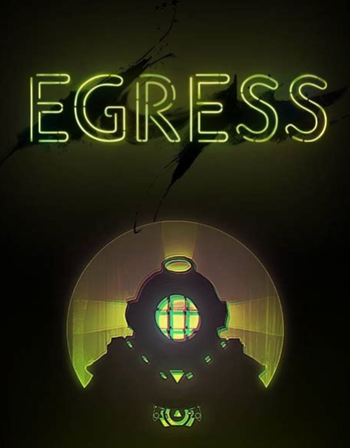 Egress is a Dark Souls inspired multiplayer arena versus game with an optional battle royale mode, created by the Russian studio Fazan. It was released on PC through Steam Early Access on November 8th, 2018, with Playstation 4 and Xbox One versions planned sometime in the future.

The game is inspired by the works of H. P. Lovecraft, as it is set on the Innsmouth island, which has already been cut off from the rest of the known world due to the flood caused by the cult worshipping the Deep Ones, whose rituals have driven the island's population insane. However, three loose factions known as the League of Miners, the Hunter's Guild and the Alchemy Academy have arisen in the outside world, and now send their fighters to explore the island, regularly clashing over the arcane treasures from the Voids that may only be found there.