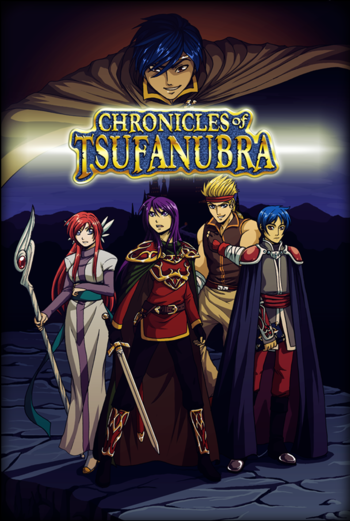 The game follows Celes, a woman raised from childhood as the prophesied Savior, who embarks on a mission to fulfill her destiny and protect the world. But she soon finds herself at odds with a man with a mysterious investment in her mission, and learns that there may be more to her role than she bargained for.

Although the game appears at first to adhere strictly to classic RPG plot conventions, the game exploits the separation between “conventional” and “predictable” to weave a narrative meant to evoke, and not just imitate, the character of classic role-playing games.