This troper does not reveal his personal information for privacy reasons. 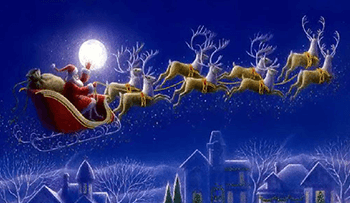 Ho ho ho! Filler being delivered to you all!
Advertisement:

Sometimes the Christmas Episode can be an example of Filler in itself, if not done properly. Or even a Christmas Special (as some examples of a Non-Serial Movie can be).

Often due to its Standalone Episode nature, the Christmas episode can be used as a way to pad out the series (sometimes as an Extra-Long Episode) and in general, the events of the episode will rarely be mentioned again, but in other works it will get a Continuity Nod.