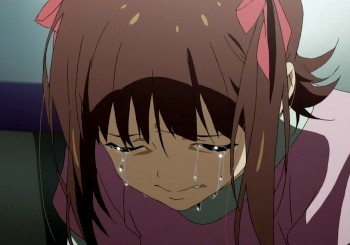 You're gonna carry that weight.