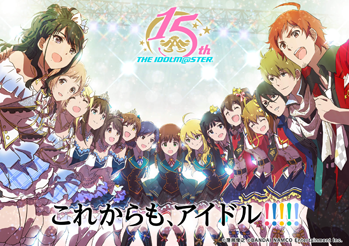 During its massively successful and ongoing run since 2005, THE iDOLM@STER franchise has generated a roster of 300+ characters that regularly expands. Due to this continuous growth, the original Character Sheet has been divided into sections dedicated to each flagship entry of the franchise: