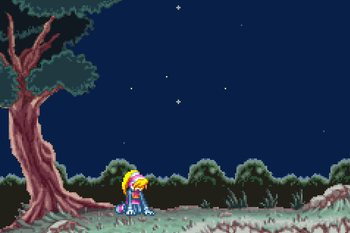 Oh, Ciel.
Warning: Due to the heavy continuity of the series, all spoilers here will be unmarked.