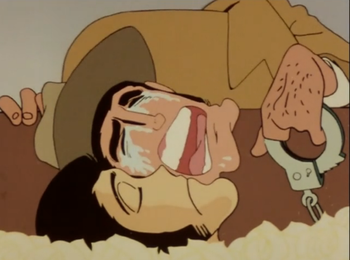 If Zenigata only knew Lupin had faked his death...
Advertisement: