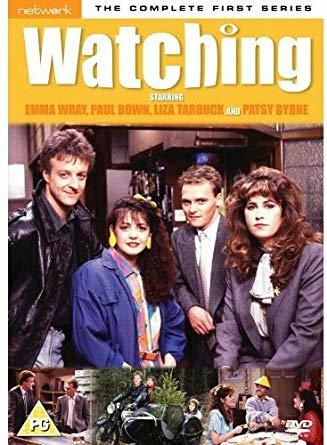 Brit Com of the late 1980s and early 1990s. Malcolm Stoneway is a quiet mild-mannered birdwatcher. Brenda Wilson is a loud colourfully-clad motormouth. Given the rules of television, naturally they're destined to be together...aren't they?