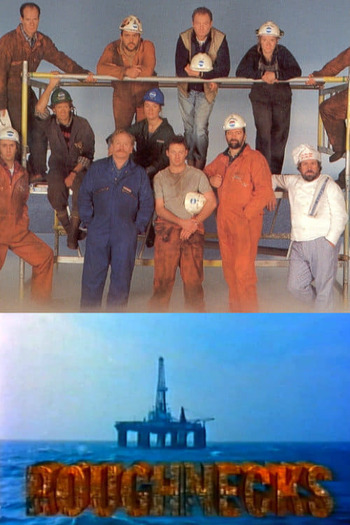 A British Series about the personal and professional lives of a group of oil rig workers on the fictional Osprey Explorer. It ran from 1994-1995.