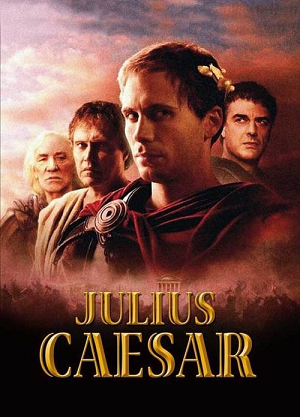 Julius Caesar is a 2003 Mini Series based on the life of Julius Caesar, starring Jeremy Sisto as the title character. It was broadcast on TNT in two parts.