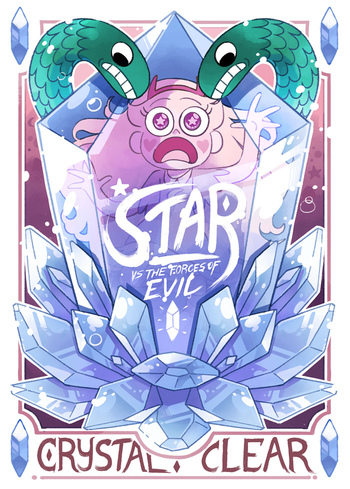 Rhombulus is convinced that Star is the source of a universe-wide magical glitch and brings her before the Chancellor of the Magical High Commission.