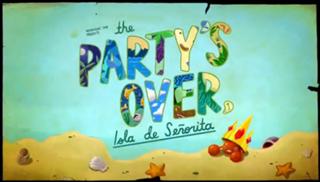 Depressed after Bubblegum rejects him once again, Ice King goes on a journey and winds up cast ashore a living island girl.