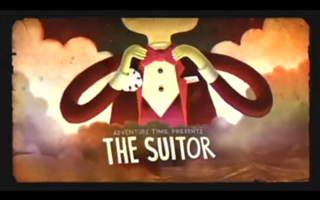 Peppermint Butler lines up a suitor for Bubblegum, who he thinks is working too much.