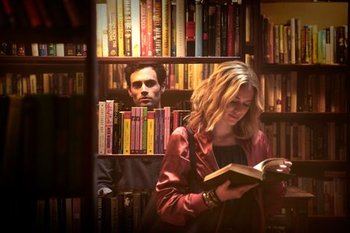 You like a little attention...
All entries are unspoilered.