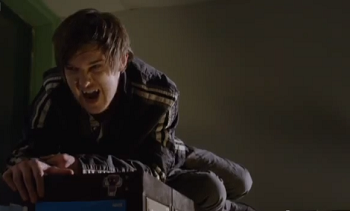 For children, by the way
Advertisement: