Only spoilers from Season Two are marked. Proceed with caution.

The Villain Protagonist of the story. As far as everyone knows, he is merely a humble and rather pleasant bookstore manager, but he has a secret double life as a sociopathic stalker obsessed with Beck, and his crimes slowly, but surely escalates into even more serious and heinous territory.

A broke NYU graduate student and an aspiring writer, who has the bad luck of crossing into Joe's orbit and becoming the center of his attention.

A wealthy and influential socialite and Beck's best friend. Joe quickly comes to pick up on the fact that she has some sociopathic traits of her own, such as her extreme possessiveness towards Beck. 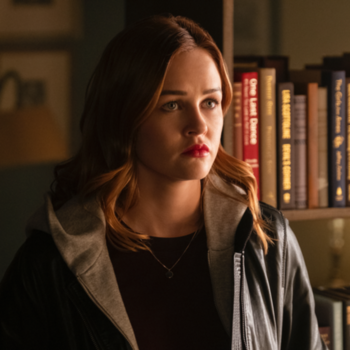 Joe's ex-girlfriend. After cheating on Joe, she disappears and is believed to have been killed by him. In spite of this, Candace manages to haunt Joe while he stalks other women. 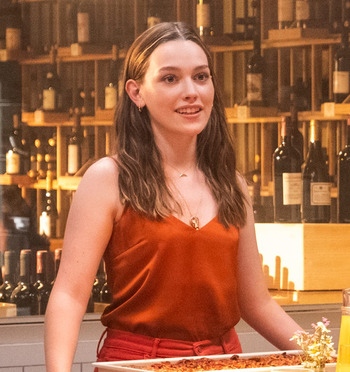 Joe's new love interest in Season 2. A chef and co-manager of an organic market with her twin brother Forty. In spite of wanting to try being single, Joe can't help but find himself drawn to her. 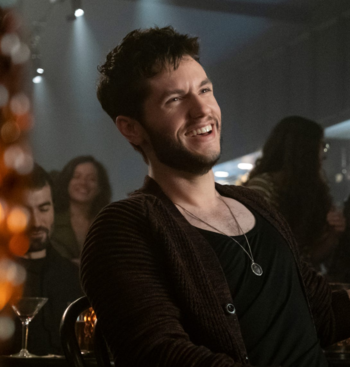 Love's troubled twin brother. An aspiring screen-writer who wastes his potential on parties and decadent living, knowing that his rich parents can look after him. 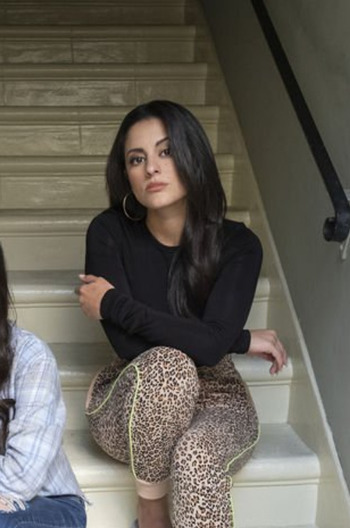 Joe's new neighbor. A journalist who lives with her 15-year-old sister. She's got some issues from her past that make her distrustful of others.

Joe's somewhat troubled young neighbor, whom he strikes up an Intergenerational Friendship with.

One of Beck's friends, a social media influencer.

Joe's employee at the bookstore.

Another one of Beck's friends. 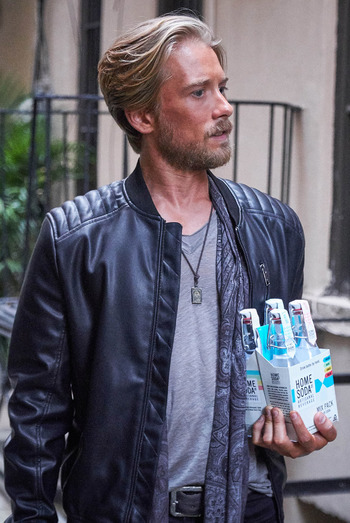 A friend of Claudia's, and a babysitter for Paco. 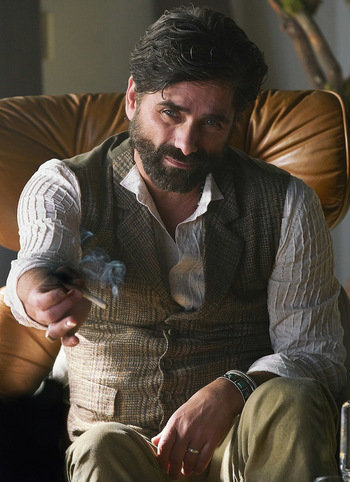 Beck and Joe's therapist, not that he realizes that.

A classmate of Beck's.

The owner of Joe's bookstore and Joe's father figure.

Delilah's teenage sister. Street-smart and outgoing, and hopes to one day become a film director. 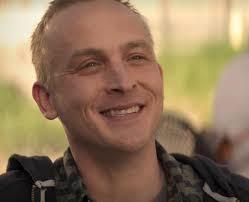 A computer genius who is about to help Joe hide his identity when he arrives in LA, and who gets kidnapped by Joe and held in a storage unit. 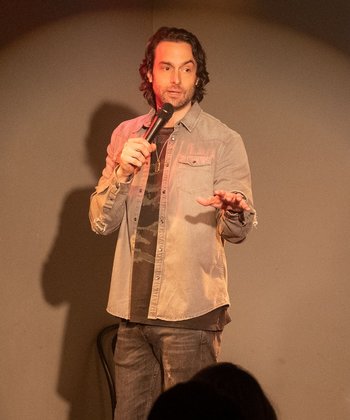 A stand-up comedian that Delilah has a vendetta against.

A cop that Delilah is sleeping with.

A shady guy Will (the real one) owes money to.