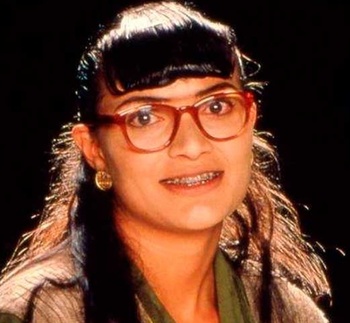 Click here to see her after her appearance change. 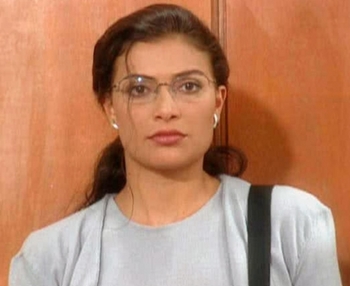 Good-natured, highly intelligent as well as educated and responsible, Betty is a great woman seriously harmed by years of being teased for her supposed "ugly" appearance. She's hired at Ecomoda as the president's secretary and quickly jumps through the ranks. She also winds up haplessly in love with her boss, leading to a lot of misfortune...
Julia Solano De Pinzón 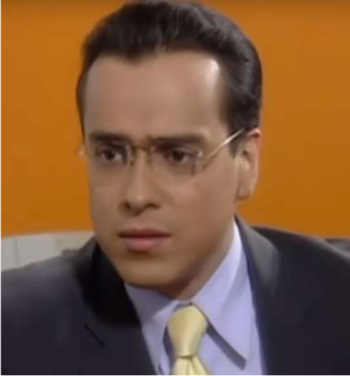 Armando is the competitive, short-tempered and incredibly ambitious child of the Mendoza family name. After his father’s retirement, he becomes president of Ecomoda, and also infamous for making mistakes that he eventually helps amend through legal yet ethically questionable means, and for executing a dirty ploy to save his company that changes his life forever.
Roberto Mendoza
Margarita Sáenz De Mendoza

Marcela Valencia
Marcela is the beautiful, clever, and classy daughter of the Valencias who's woefully in love with Armando: Her boyfriend and will-be-husband. She loathes Betty from the start for her appearance and social standing, as well as for allegedly helping Armando hook up with women. Marcela is very venomous and controlling, but fiercely loyal to her parent’s legacy, and with a strict moral code to help other women in trouble and will help if she sees fit.
Daniel Valencia
Julio Valencia & Susana De Valencia 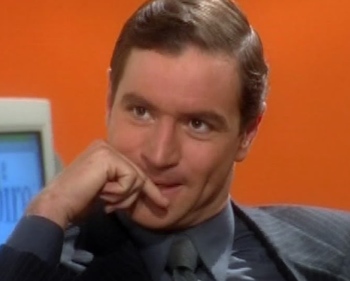 Calderón is the commercial vice-president of Ecomoda and Armando's good-looking, casanova best friend and partner. He despises the idea of getting married and being tied down to a woman and he's ruthlessly objective with Armando when he can get away with it. He doesn't seem to respect much of anything, but he's observant and very aware of people's (mostly women's) behavior.
Patricia Fernández
Wilson Sastóque
Hugo Lombardi
Saúl Gutiérrez

Aura María
Master of the Mixed Message: Can't seem to agree on what kind of behavior she wants to see from Freddy - She pushes him aside on several occasions only to get mad when he flirts with other women, and most egregiously: She spends the night with him then says he's just one of her "friends".
Sandra Patiño
Bertha De Gonzáles
Sofía De Rodríguez