Nightmare Fuel / The Rise Of Golus 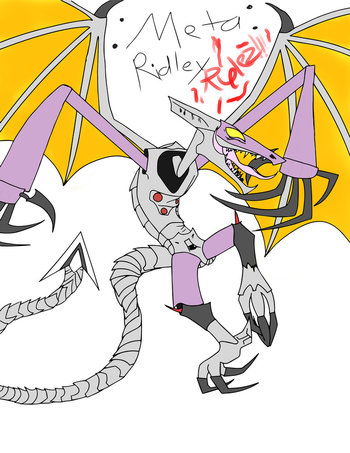 One of our heroes, everyone.

Despite being a relatively tame arc compared to future works, there are some moments that stand out.