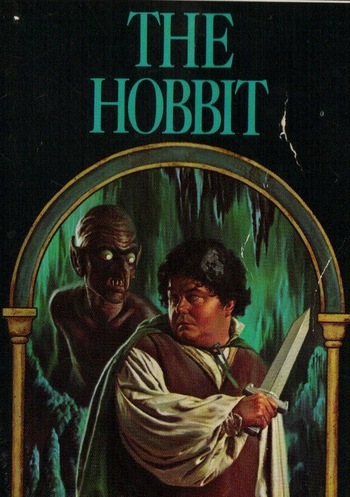 What has its got in its pocketses?
Advertisement: