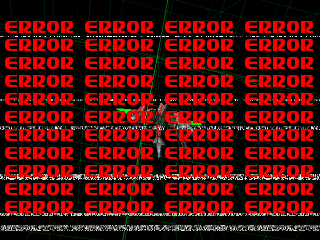 Con-Human's invasion could not be stopped and neither could they escape.
The RAY series isn't just a shoot 'em up series about piloting a space fighter or two capable of spamming homing lasers (or lightning depending on the game), it also shows us that the human race is capable of horrific planetary disasters.
Advertisement:

Warning! Unmarked spoilers below as per Spoilers Off wiki policy!

RAY Flight! Come in! Come in!