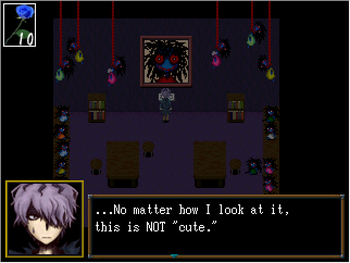 Understatement of the century.