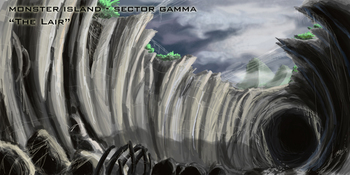 Wishing you had a Big News Paper