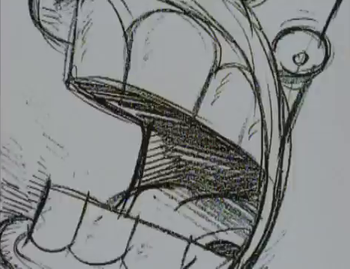 Kill me, I pray Thee, out of hand, if I have found favour in Thy sight; and let me not see my wretchedness.