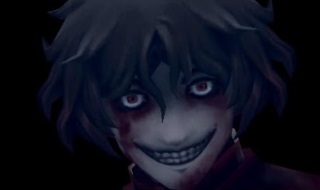 Your 3DS Screen Will Not Protect You.
Advertisement: