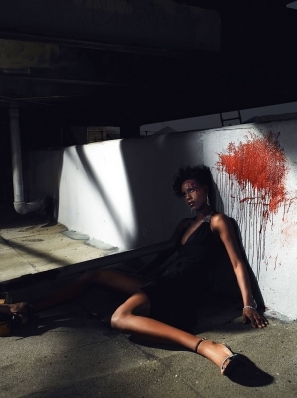 Boy, the lengths some people would go to just to win.

You're probably thinking "What?! That modeling show with Tyra and the girls (and guys) and the Jays and the photo shoots? How can THAT be scary?!" Believe it or not, there are some frightening factors about this popular Long Runner.