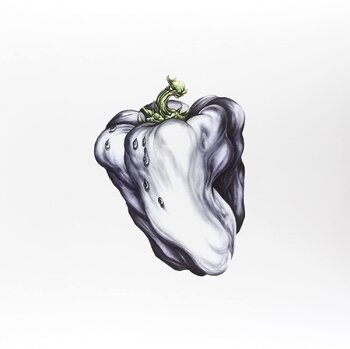 I love you, even if you don't...
White Pepper is the seventh studio album by American Alternative Rock band Ween, and it is the follow-up to their acclaimed album, The Mollusk. Continuing the Lighter and Softer direction that was hinted by The Mollusk, the album mainly takes inspiration from 60s and 70s pop and psychedelia, although it still contains the Genre Roulette and juvenile humor seen in their previous albums. It was also their last album released on Elektra Records.
Advertisement:

Upon release, White Pepper received a tepid response from fans and critics, most of whom were concerned that Ween were slowly going mainstream and selling out. However, the album's reputation grew over time, and it is commonly viewed by fans and critics as one of their best albums.

Let's begin with the tropes in front: