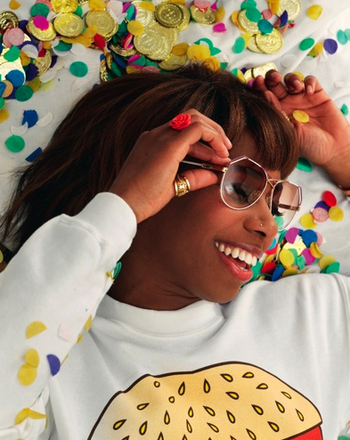 Santi White (born September 25, 1976), better known as Santigold (formerly Santogold), is an alternative musician. She is notable for shaking up black stereotypes in music. The goal of her first album was to "help break down boundaries and genre classifications" and show that she wasn't "a black woman singing R&B or hip hop." Fortunately, Santigold was able to meet this goal, since Santogold became one of 2008’s most critically-acclaimed albums.