The KISS Solo Albums were a series of albums created by each member of the band KISS that were released simultaneously in 1978. Each solo album showcases the unique musical talents of each of its band members. 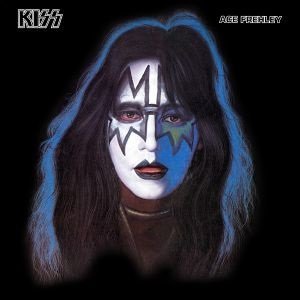 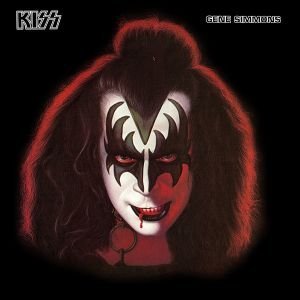 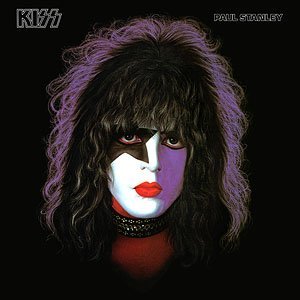 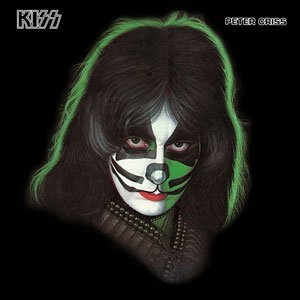 Tropin' back to my baby.