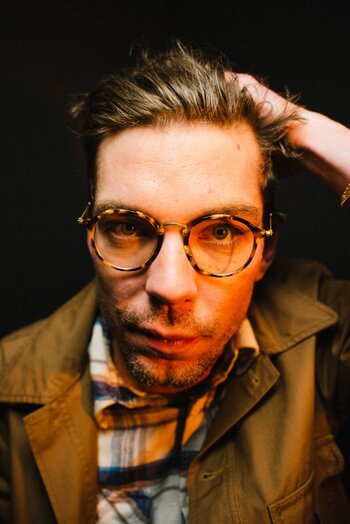 Justin Townes Earle (January 4, 1982 - August 23, 2020) was a critically acclaimed musician and songwriter from Nashville, TN. He was the son of Steve Earle and was named after Townes Van Zandt. He released his first EP Yuma in 2007 and released eight albums over the course of his career. Earle died on August 23, 2020 of an accidental drug overdose at the age of just thirty eight.