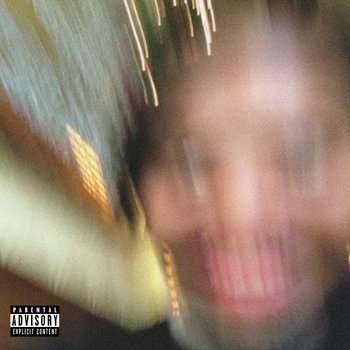 Some Rap Songs is the third studio album by Earl Sweatshirt, released on November 30, 2018. It marked Earl's first release in three years following his EP solace. He would drop a small number of singles in the years between, with an official rollout for the album not starting until several weeks before its release.

The album is likely Earl's most experimental, evolving the dark, melancholic atmospheres of his prior releases into a glitchier, more lo-fi sound.

The album does have a significant role in Earl's discography when compared to the releases that came before it. solace was his darkest work yet, extensively detailing the heaviest aspects of the recurring feelings of loneliness and depression that had influenced his musical direction throughout the 2010s. This album would find similarly intense emotional context in the fact that Earl's father, poet Keorapetse Kgositsile, passed away at the start of 2018. He then sought to theme the album around the relationship between him and his father, with the emotional journey therein framing most of the album's tracks.

Tropes appearing in this album: