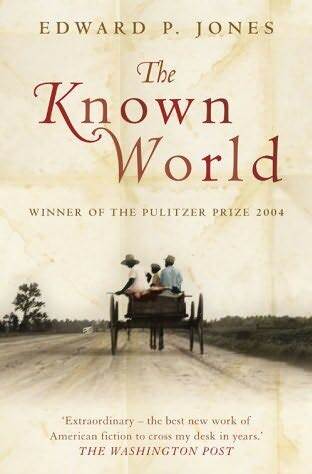 It is set in the fictional county of Manchester in Virginia. The exact date of events is not stated but references to other events suggests the 1850s, and in any case the date is before the Civil War. The book opens with the death of Henry Townsend, a plantation owner and a slave-owner...who is himself a black man and a freed slave. The narrative skips backwards and forwards in time, following many characters: Henry's parents Augusta and Mildred, who freed themselves by working for wages when not working for their master; John Skiffington, the county sheriff whose Northern-born wife disapproves of slavery; Moses, Henry's first slave and his overseer, and many others. The running theme is how the practice of slavery corrupts everyone associated with it, how it makes it impossible for people to stick to a moral code, and how there is no justice when the law does not protect all its citizens.