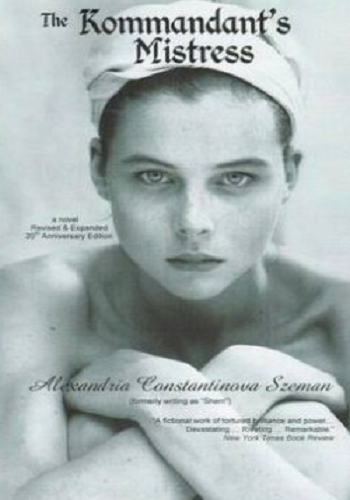 Set in three distinct parts, with Kommandent Max telling his part first, Rachel/Leah's side of the story, then the historian's reading of the obituaries. There are three different endings, all three of them are true— it's up to the reader to figure out why they are told this way.