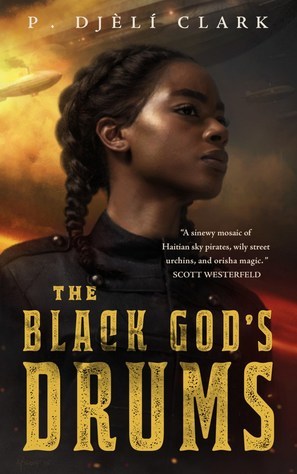 In a Steampunk alternate history New Orleans, Creeper, a young poor girl who survives by gimmicks, discovers she is the reincarnation of Oya, the Yoruba goddess of storms. She discovers that spies of the Confederate States of America have stolen a mysterious secret weapon from Haiti which they intend to use on New Orleans. Creeper, aided by Captain Augustine of the pirate airship "Midnight Robber", sets out to save New Orleans from destruction.