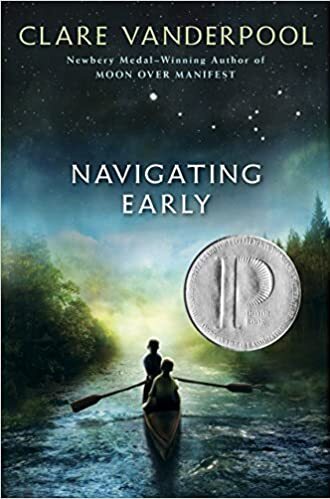 In the wake of his mother's death in The '40s, thirteen-year-old Jack Baker is sent from his home in Kansas to Morton Hill Academy for Boys in Maine. There he befriends Early Auden, an odd, solitary orphan attending school for free because his father was on the board of trustees. Early helps Jack learn how to row, and the two become friends. Early has memorized hundreds of digits of pi, and sees each digit as having color and texture. To him, the numbers tell a story about Polaris, aka Pi, the first navigator, who leaves his home to prove himself worthy of his name. During a school break, Early persuades Jack to accompany him on a trip up the Kennebec River and along the Appalachian Trail to reenact the story of Pi, which Early believes will lead him to his brother Fisher, a World War II soldier who was presumed dead in France.