Literature / Nation of the Third Eye 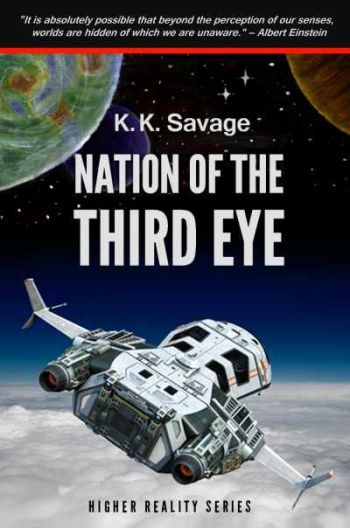 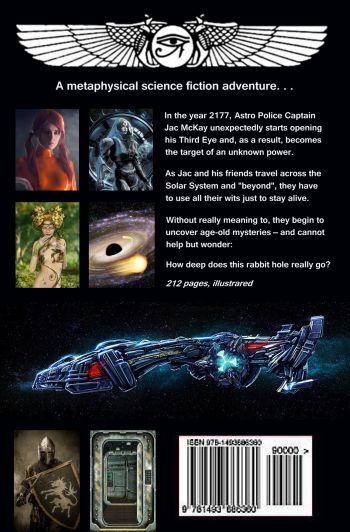 The 2014 novel Nation of the Third Eye by K.K. Savage combines science fiction and metaphysics.

The protagonist Jac McKay is an Astro Police Captain who lives on the dwarf planet Ceres. It has become the main hub of the space mining activities in the asteroid belt.

When Jac unexpectedly opens his Third Eye and starts remembering his past lives on Earth, he becomes the target of an unknown power.

As Jac McKay and his friends travel across the Solar System and "beyond", they begin to uncover age-old mysteries and cannot help but wonder:

How deep does this rabbit hole really go?

Nation of the Third Eye shows examples of: