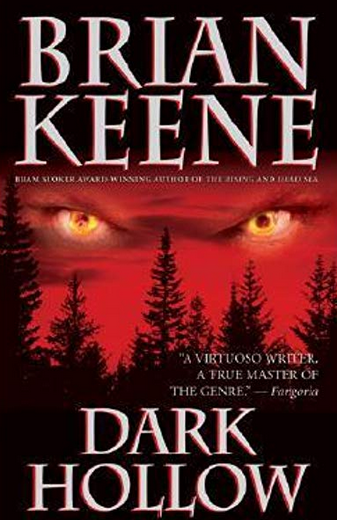 A 2008 horror novel by author Brian Keene. A version was also published under the title The Rutting Season.
Advertisement:

While walking his dog in the woods near Le Horn's Hollow, Pennsylvania writer Adam Senft makes a shocking discovery: his neighbor fellating a statue of a Satyr. Or, perhaps, a person in a Satyr suit. Or maybe the Satyr Hylinus. After numerous women go missing in the area, Senft begins to suspect that something evil is afoot, and sets off with his friends to find the truth and stop it before it's too late.

Was optioned for a film adaption in 2009. So far, only a promotional trailer exists.