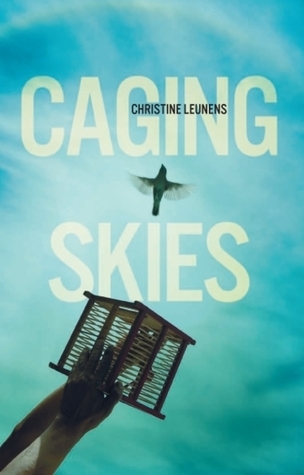 Caging Skies is a 2004 novel written by Christine Leunens that chronicles Hitlerjugend member Johannes Beltzer finding out that his parents are hiding a Jewish girl named Elsa under the floorboards. It was very loosely adapted into a film called Jojo Rabbit which was directed by Taika Watiti.