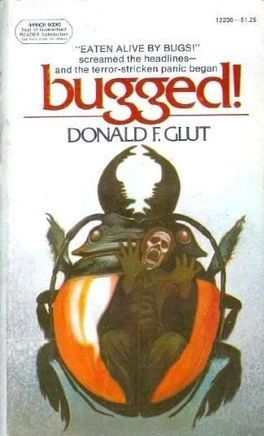 "Stop the giant beetle, I want to get off!"
"'EATEN ALIVE BY BUGS!' screamed the headlines - and then the terror-strick panic began."
— Cover Blurb
Advertisement:

A 1974 horror novel written by Donald F. Glut (who also gave the world the Novelization of The Empire Strikes Back). It has a pretty straightforward "plot," if you can call it that; insects rise up against humanity and start eating people.