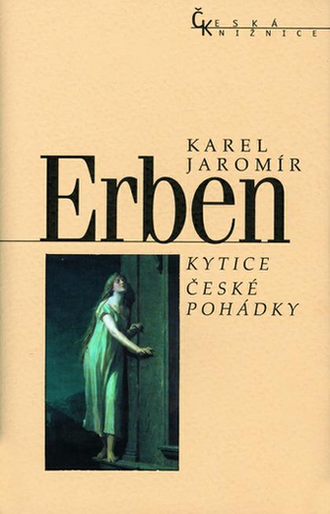 A Bouquet of Czech Folktales is a collection of ballads written by Karel Jaromír Erben. It was first published in 1853 and contained 12 poems. Its second edition is from 1861 and had 13 poems. Erben had plans for more ballads, but they were not finished. The poems enjoyed a huge success and the book has been considered a treasure of Czech literature ever since it first appeared.

Erben focused on women and their role in life and society. The most important relationship for him was a relationship between a mother and her child. Sometimes, his heroine is torn between her role as a daughter and her role as a mother, and she cannot make the right choice — as it will always wrong one of her loved ones.

Four of these tales were adapted into tone poems by Antonín Dvořák.

A Bouquet was translated into English in 2013.

A Bouquet of Tropes: