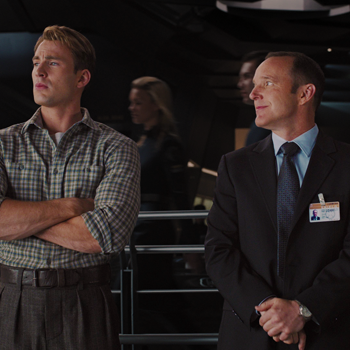 "I watched you while you were sleeping. I-I mean... I was present when you were unconscious from the ice."
Advertisement:
open/close all folders