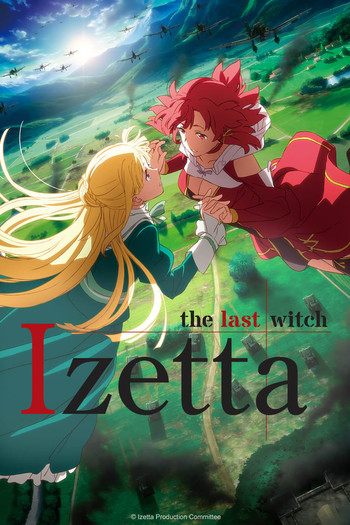 The Les Yay was strong long before the series began airing.

One of the main focuses of the story is the Romantic Two-Girl Friendship between Izetta and Finé, hence large amounts of Les Yay is pretty much inevitable with these two.